How storyboarding can be useful in the UX Design process

To come up with a proper design, UX designers use a lot of different research techniques, such as contextual inquires, interviews and workshops. They summarize research findings into user stories and user flows and communicate their thinking and solutions to the teams with artifacts such as personas and wireframes. But somewhere in all of this, there are real people for whom the products are being designed for.

In order to create better products, designers must understand what’s going on in the user’s world and understand how their products can make the user’s life better. And that’s where storyboards come in.

What Is A Storyboard?

A storyboard is a linear sequence of illustrations, arrayed together to visualize a story. As a tool, storyboarding comes from motion picture production. Walt Disney Studios is credited with popularizing storyboards, having used sketches of frames since the 1920s. Storyboards enable Disney animators to create the world of the film before actually building it.

Stories are the most powerful form of delivering information for a number of reasons:

What Is A Storyboard In UX Design?

A storyboard in UX is a tool that visually predicts and explores a user’s experience with a product. It presents a product very much like a movie in terms of how people will use it. It can help UX designers understand the flow of people’s interaction with a product over time, giving the designers a clear sense of what’s really important for users.

Why Does Storytelling Matter in UX?

Stories are an effective and inexpensive way to capture, convey and explore experiences in the design process. In UX design, this technique has the following benefits:

Storyboarding in the UX Design Process

A storyboard is a great instrument for ideation. In UX design, storyboards shape the user journey and the character (persona). They help designers to string together personas, user stories and various research findings to develop requirements for the product. The familiar combination of images and words makes even the most complex ideas clear.

Is your pattern library up to date today? Alla Kholmatova has just finished a fully fledged book on Design Systems and how to get them right. With common traps, gotchas and the lessons she learned. Hardcover, eBook. Just sayin'. 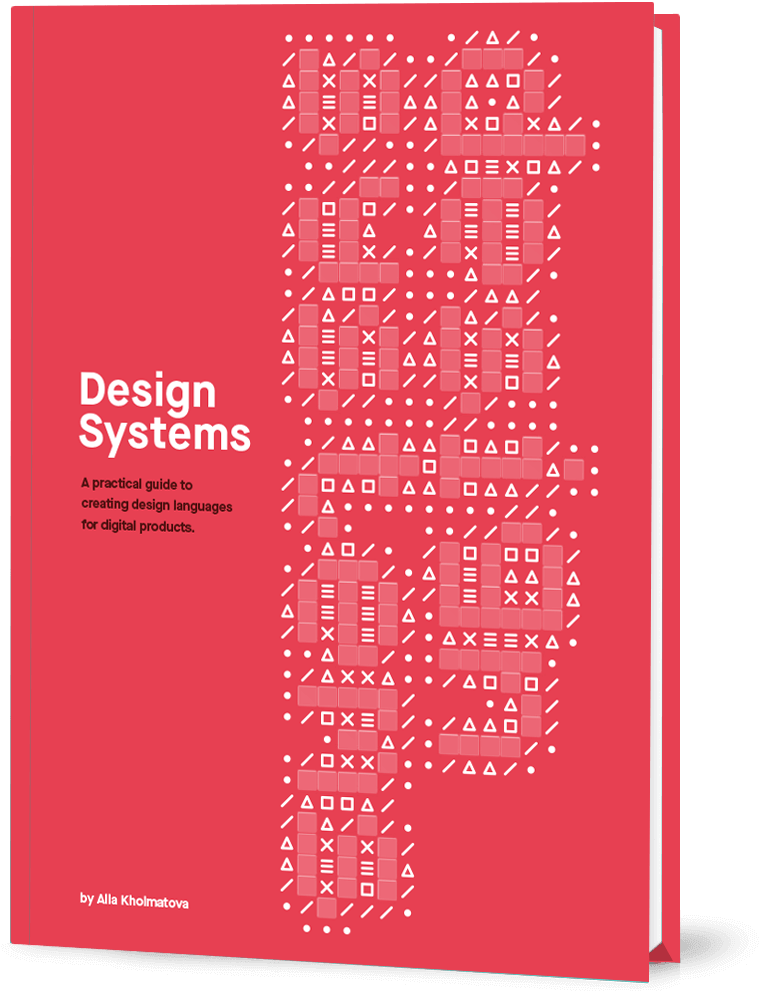 When Is Storyboarding Useful?

Storyboarding is useful for participatory design. Participatory design involves all parties (stakeholders, UI and UX designers, developers, researchers) in the design process, to ensure that the result is as good as possible. With a compelling storyboard that shows how the solution addresses the problem, the product is more likely to be compelling to the target audience.

It can also be helpful during design sprints and hackathons, when the prototype is being built by multiple people in a very short time. Communicating design decisions with a storyboard really comes in handy.

When Is There No Need for a Storyboard?

If everyone involved in creating a product already shares a solid understanding of how the product should be designed and agrees on the direction of the design and development, then there’s no need for a storyboard.

Use Storyboarding To Illustrate Experiences

Before you start creating a storyboard, it’s important to know exactly why you want to do it. If you don’t have a clear goal in mind, you might end up with a few attractive storyboards, but they won’t give you important insights into the user’s experience.

The Primary Purpose of Storyboards Is Communication

Thus, it doesn’t matter whether you’re a skilled illustrator. What is far more important is the actual story you want to tell. Clearly conveying information is key. Keep in mind that a designer’s main skill isn’t in Photoshop or Sketch, but rather is the ability to formulate and describe a scenario.

How to Work Out a Story Structure?

Before drawing a single line on a piece of paper or whiteboard, prepare to make your story logical and understandable. By understanding the fundamentals of the story and deconstructing it to its building blocks, you can present the story in a more powerful and convincing way.

Each story should have following elements:

To make your story powerful, account for these things:

Step-by-Step Guide to Creating Your Own Storyboard

With so many things to take into account, creating a storyboard might seem like an impossible task. Don’t worry, the following guide will help you turn out a good one:

A Few Notes on Fidelity

High-fidelity storyboards (like the one in the example below) can look gorgeous.

However, in most cases, there’s no need for high-fidelity illustration. The level of fidelity will determine how expensive the storyboard will be to create. As I said before, conveying information is what’s important. A more schematic illustration can do that perfectly, while saving a lot of time.

Airbnb is a great example of how storyboarding can help a company understand the customer experience and shape a product strategy. To shape the future of Airbnb, CEO Brian Chesky borrowed a strategy from Disney animators. Airbnb created a list of the emotional moments that comprise an Airbnb stay, and it built the most important of those moments into stories. One of the first insights the team gained from storyboarding is that their service isn’t the website — most of the Airbnb experience happens offline, in and around the homes it lists on the website. This understanding steered Airbnb’s next move: to focus on the mobile app as a medium that links online and offline.

Dieter Rams once said, “You cannot understand good design if you do not understand people; design is made for people.” Storyboarding in UX helps you better understand the people you’re designing for. Every bit you can do to understand the user will be tremendously helpful.

This article was originally posted at:
https://www.smashingmagazine.com/2017/10/storyboarding-ux-design/

Watchy – a doomed side project