An Apple Watch vector mockup PSD template designed to make it easy to test your Apple Watch screenshots and designs.

License: These files have been produced with the intention of helping fellow designers. We therefore request you do not repost them as your own downloadable resources, do not host the files in any other location, or attempt to sell these assets for personal gain. Share the love and spread the word.

We‘ve re-created the Apple Watch faces and straps in Photoshop. It‘s organised with easy to understand labels, making it useful for designers alike to show off screenshots and app designs.

Apple Watch vector mockup PSD was made using the most recent version of Adobe Photoshop CC, if you have an older version some features of the file may not work as expected. The Apple Watch faces and straps have been remade from scratch using vector shapes, however—the file size wasn‘t efficient and slowed the performance of the Photoshop file. Taking this into account we‘ve allowed the Apple Watch to scale x3 times bigger, allowing the entire file to be scaled to a larger resolution.

We try to keep our Apple Watch vector mockup PSD as up to date as possible. We’ll always endeavour to update them quickly if changes affect the assets you need to create in order populate a profile. Sketch GUI PSDs coming soon…

Stay up to date with template updates

We’ll just send you an email when a new or updated resource is available.

We have other resources too

We love to make and share. There‘s always been great resources available online, here‘s our opportunity for us to share with you and to give back to the community. 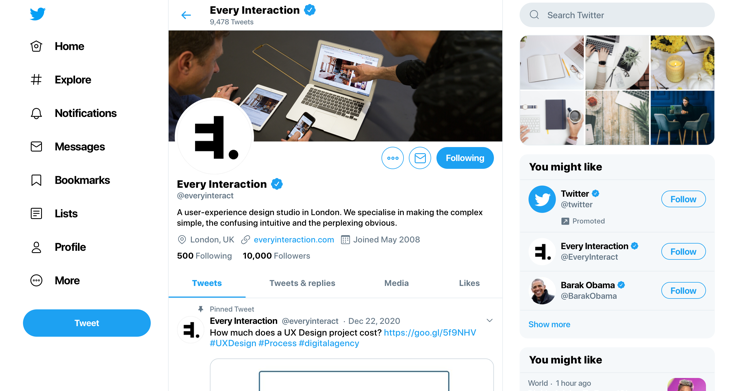